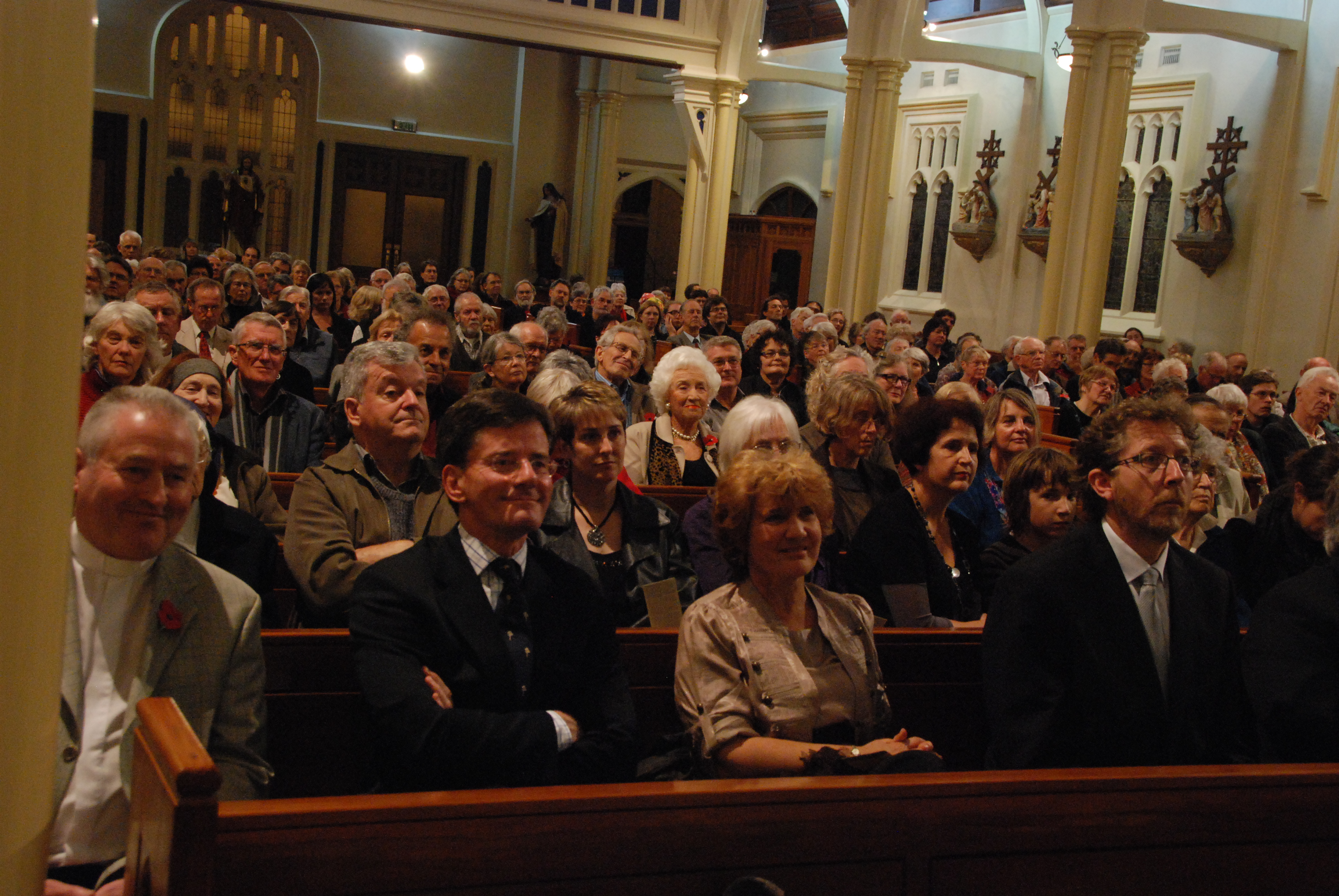 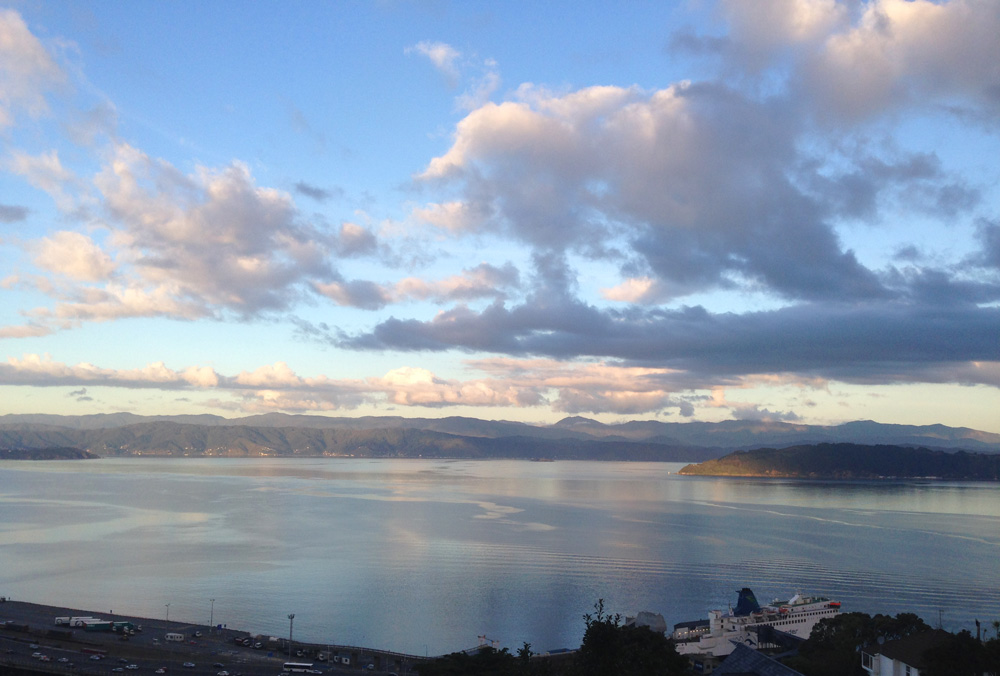 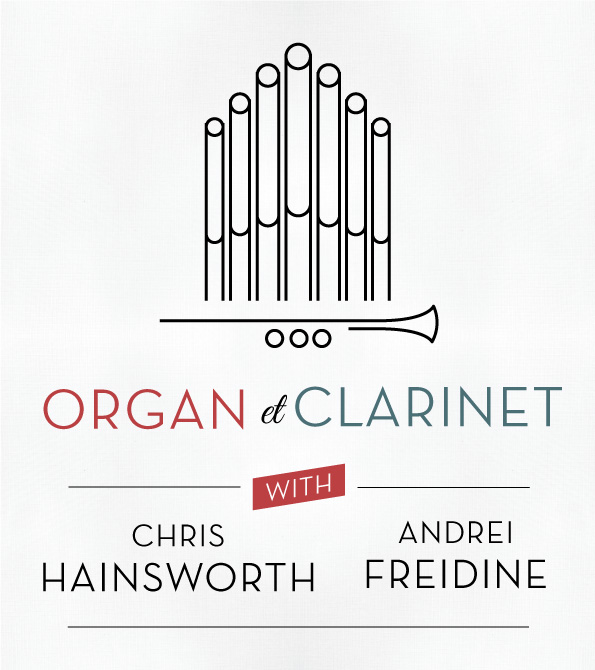 Renowned organist Christopher Hainsworth returns with the brilliant Russian clarinetist Andreï Freïdine for a special Wellington Concert in support of The Maxwell Fernie Trust at a truly unique venue – the Hall of Memories underneath the National War Memorial Carillon on Buckle Street. The Hall of Memories has limited seating, restricted to 115 pre-sold tickets which Read more 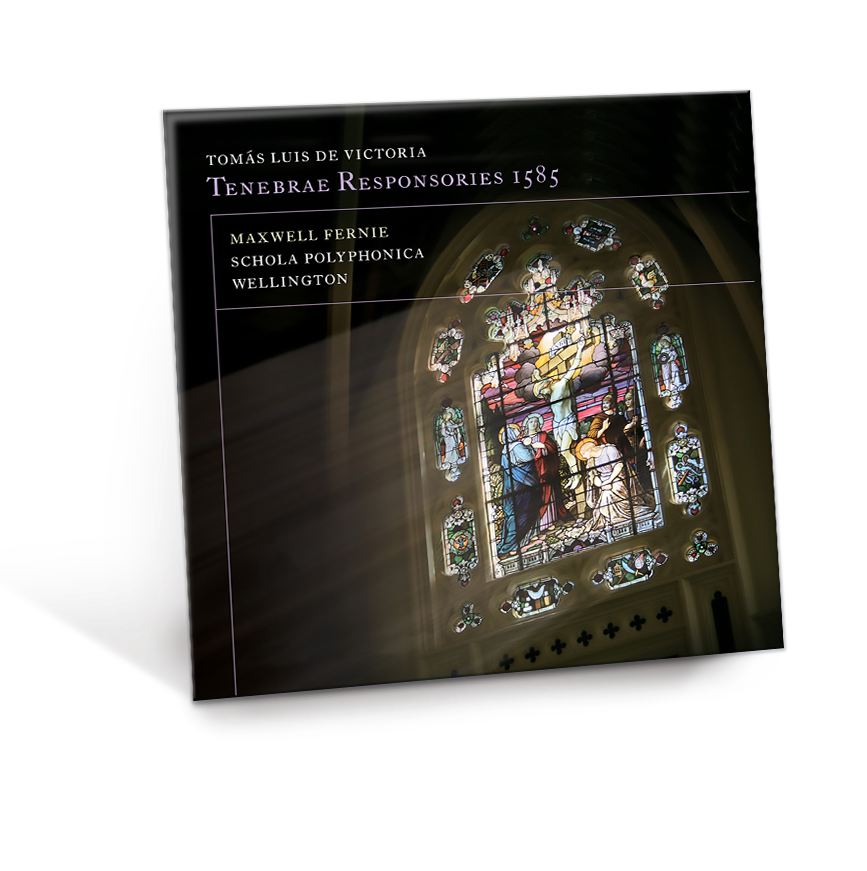